ALL MY CARDS ARE HERE! i just post here some interestings cards
and my profil at postcrossing
Publicado por The world on postcards en 12:23 PM No comments: 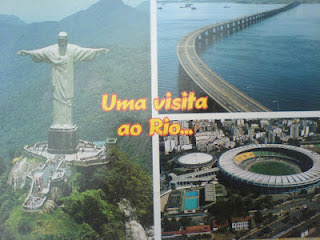 President Costa e Silva Bridge, commonly known as the Rio-Niteroi Bridge, is a box girder bridge located at Guanabara Bay, in the State of Rio de Janeiro in Brazil. It connects the cities of Rio de Janeiro and the municipality of Niterói . It is currently the longest prestressed concrete bridge in the southern hemisphere, and the 7th longest in the world. From its completion in 1974 until 1985 it was the world's second-longest bridge, second only to Lake Pontchartrain Causeway..

Publicado por The world on postcards en 6:49 PM No comments:

The world on postcards
i am a dreamer, an utopist who fights for a world that is a better place to live for all. Furthermore i think i may not be the right person to fill this out, because i always say too much when i am talking about myself and you know i don't wanna do this, because it might be that people get bored while reading, that after all i may be wrong about my self-characterisation. And so i just decided to leave this spot empty, or well part-empty, so others need not have a picture of me, that may be mistaken... :) ...... Couchsurfing and Postcrossing are the best concepts i ever seen ! and certainly because it's the most basic human behavior = share experience, make friends, explore the world. isn't that what human did originally. How far do we arrived in that society to need a web site to do such simple thing...i still don't know if we could call it "evolution" im 21 years old .. i love meeting people from around the world .. i love learning new languages i also love music and sports .. 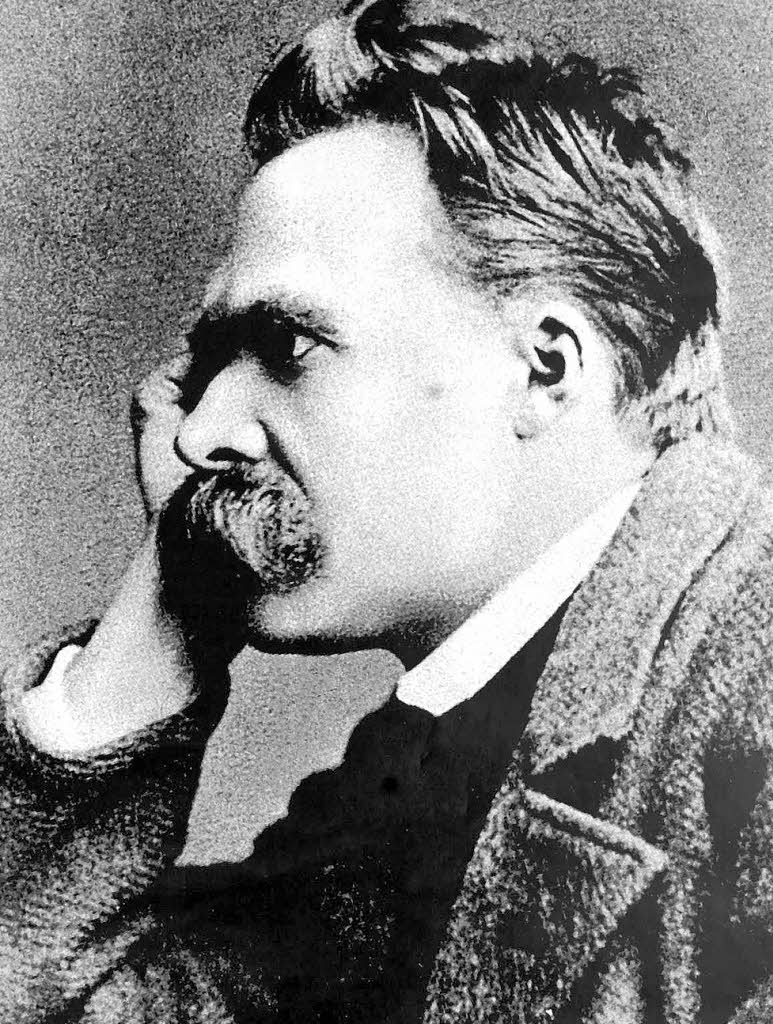 y que no me importa si me odia

HOW IT ALLLLLL STARTED! haha :)